In Orlando, there are four different parks, many more than in Disneyland Paris, where there are only two, and the overall size is much much more in this, the original park. The various areas are:

This is the original park, and the one which still sticks closest to the "Magic of Disney". Apart from the size, here there is not such a large difference between the French and American parks, with some of the rides even being better in Paris - Space Mountain, for example.

This park is another which can also be found in Paris, under the name Walt Disney Studios. But in both parks, this is our favorite, combining the best attractions with some truly stunning shows.

Some of the best shows are "Lights, Motors, Action!", Indiana Jones, and above all Fantasmic. And in terms of rides, Rock 'n' Roller Coaster, The Twilight Zone Tower of Terror, and Toy Story Mania! were our favorites. And the Studio Backlot Tour is well worth your time.

Animal Kingdom is a mixed zoo and theme park - and although it's perhaps less exciting, it's equally captivating.

Don't miss attractions such as Kilimanjaro Safaris, Expedition Everest, or Dinosaur. And the animals add a surprising touch to proceedings, especially Maharajah Jungle and Pangani Forest, where you can see swimming hippos. The Flights of Wonder and Festival of the Lion King are equally unmissable.

This park is more modern and is focused on the environment. But apart from the World Showroom (with sections for a number of different countries that occupy half the park - the most attractive part), this part of Disney World is perhaps less exciting than the rest.

Among the best attractions are Soarin, Test Track, and Mission: SPACE.

In the over 10,000 hectares that the complex occupies, as well as four main theme parks, there are two aquatic parks, several golf courts, a racetrack, tens of hotels, and innumerable shops, restaurants, and entertainment centers.

Which Park Should I Visit?

Although ideally to see all the parks you need four days, if you only want to take a quick trip from Miami, or don't want to spend quite so much time there, our order of priority would be: Magic Kingdom (unless you've already been to Disneyland Paris), Disney Hollywood Studios, Animal Kingdom, and Epcot.

Or if the world of Universal is more your thing, you can opt for the Universal Studios day trip from Miami.

The price of the tickets means a visit to Walt Disney World of several days is much better value: the ticket for three or more days is similar in price to the one-day ticket, which is US$ 95 for adults and US$ 89 for children.

There are three basic kinds of tickets: Magic Your Way (a ticket to one of the parks each day), Park Hopper (several parks on the same day), and Water Park Fun & More (which also allows entry to the aquatic parks).

How to get there

To get to Orlando's theme parks from Miami there are two options:

Take a tour: you can reserve tours, varying in length, some of which include transport, accommodation with breakfast, and entry to a park each day, from a little more than $300. You can see the details of all the tours and their prices, and reserve tickets online by clicking here.

Rent a car: renting a car is almost essential if you truly want to see Miai, and it's a great option for visiting the surrounding region - Orlando included. 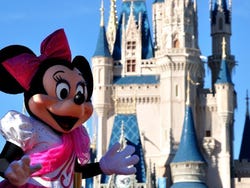 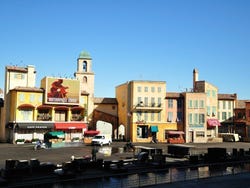 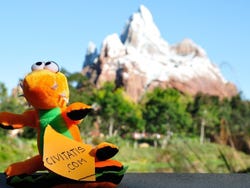 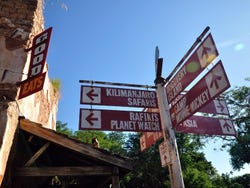 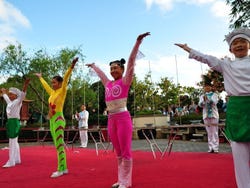 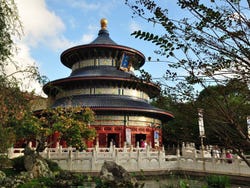 In your own car or an organised excursion 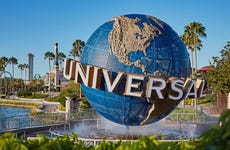 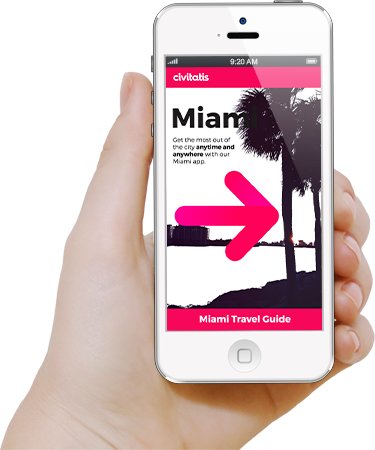