In 1936, the Austrian Franz Scherr inaugurated "Parrot Jungle Gardens", where he began to put on shows with the birds from his pet shop, until he began to realise the potential of the spectacle, and expanded.

These days, Jungle Island has hundreds of reptiles, fish and exotic mammals, not to mention the dear birds who have been a key part of the attraction since day one!

In this tropical jungle, you'll find a mix of animals from birds to monkeys, as well as yet stranger creatures...

The History of the Tiger: one of the best shows, in which they show you the different kinds of tiger as you learn about their history. And with a little bit of luck, you'll be able to see some incredibly cute tiger pups!

A Breath of Fresh Air

It's a pleasure to be on Jungle Island on those incredibly hot days in Miami. The tropical plants create an ideal atmosphere for a day getting to know the unusual animals in the park.

If we had to choose between the Metrozoo, Seaquarium, or Jungle Island, we'd go for the latter, as both the most attractive and appealing, and most central of the three. 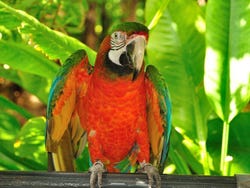 One of the hundreds of parrots on Jungle Island 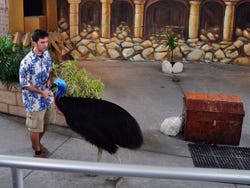 A Cassowary, the largest bird in Jungle Island 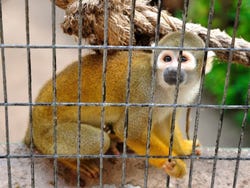 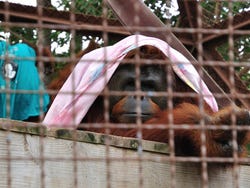 Orangutan protecting himself from the rain
4See photo gallery 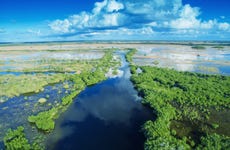 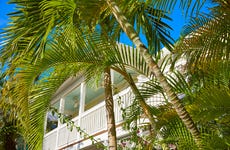 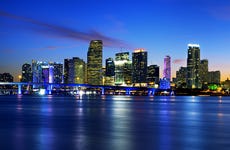